For a sustainable
future

Andament Group is a privately owned development company. It has investments in small and medium-sized companies that create a clean environment. 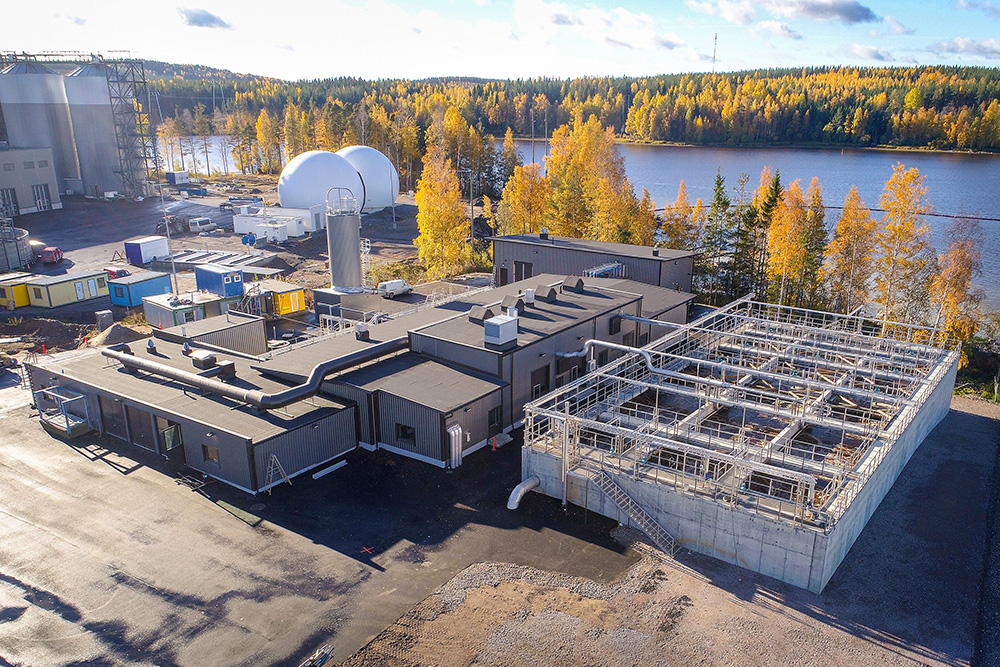 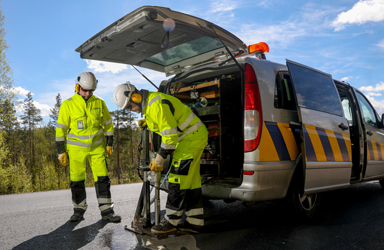 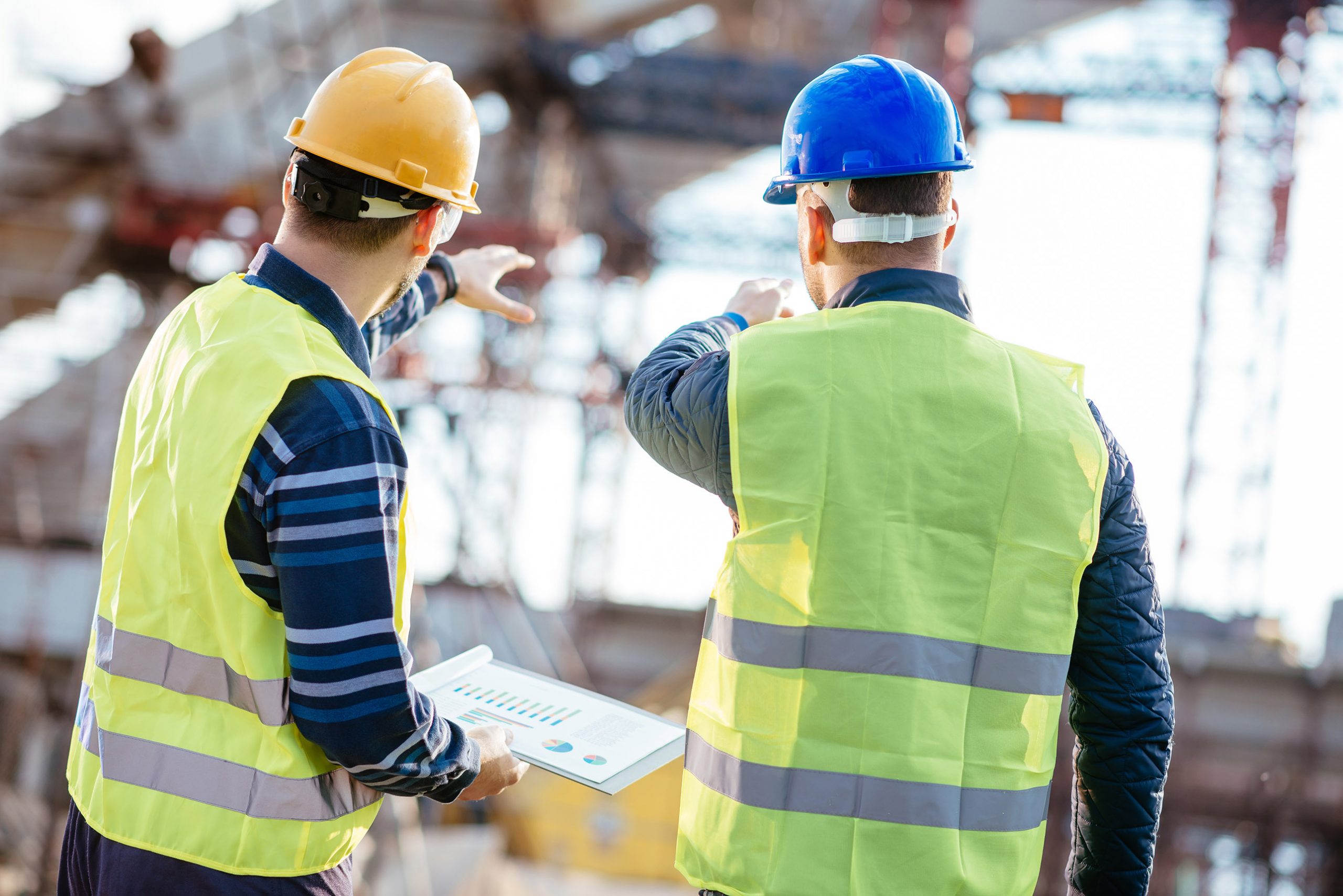 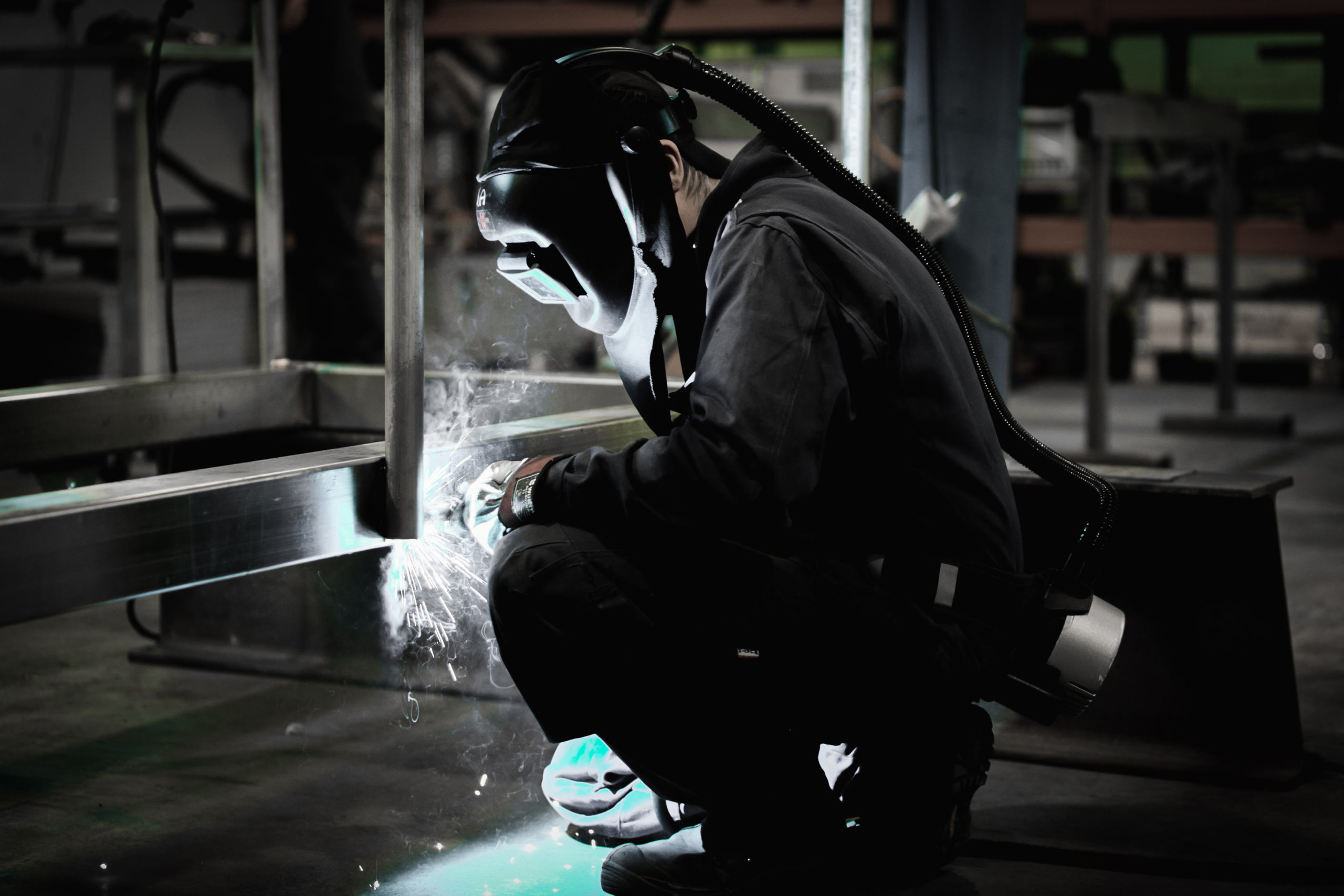 WeldOne supplies demanding steel structures for the needs of industry and construction.

The roots of Andament Group go back to the 1960s, when Pentti Juola, an entrepreneur from Kalajoki, decided to expand his operations from traditional agriculture to earth construction. Inspired by their father, the children of the family also found their own roles at a young age in running the family business. Elsa, the mother of the family, also played an important role in the company’s growth story.

The interest of the family business in machinery led to many innovations, including in-house development of a road harrow. Harrowing was a watchword in the growth story of Andament Group. The name Andament saw the light at the beginning of 1994 when Andament Oy began operating.

The company grew around the turn of the millennium. Operations were expanded through acquisitions and the establishment of subsidiaries focused on special expertise.

A significant arrangement took place in 2019. At that time, the ownership of the family business was transferred entirely to Jukka Juola, who represents the second generation of owners.

Through its portfolio companies, Andament Group has since expanded into new industries. 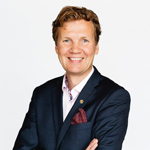 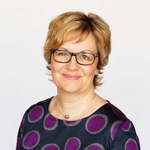